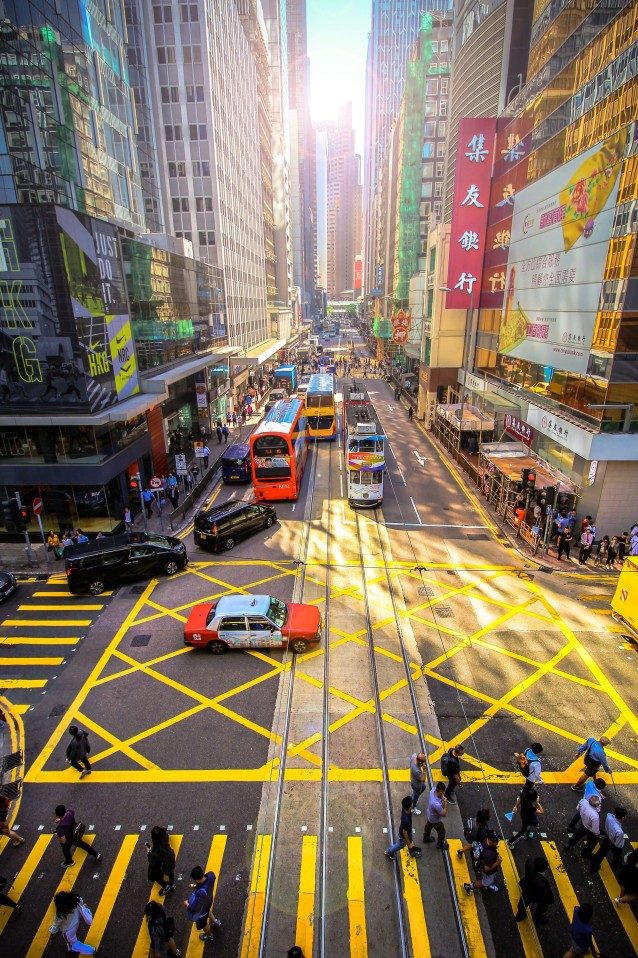 With the arm’s length principle codified under the Amendment Ordinance, this empowers the Inland Revenue Department (“IRD”) to impose TP adjustments on either income or expense arising from non-arm’s length transactions between related parties that create a potential Hong Kong tax advantage.

As a result, Hong Kong taxpayers may be required to pay additional tax which leads to possible double taxation issues for multinational groups. The arm’s length principle applies to all taxpayers even if they are not required to prepare TP documentation (below threshold). 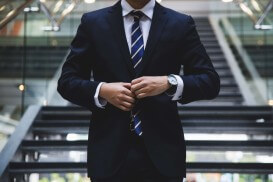 Taxpayers will be exempt from preparing the Master File and Local File if they satisfy either one of the following two tests:

Taxpayers which do not satisfy any of the tests above (exceed threshold) are required to prepare Master File and Local File in the English or Chinese language for an accounting period within nine months after the end of that accounting period.

The CbC Report is applicable to multinational enterprise group (“MNE Group”) whose annual consolidated revenue exceeds HK$6.8 billion or €750 million and are known as a reportable group. Generally, the primary responsibility of filing CbC Report falls on the ultimate parent entity (“UPE”) of a reportable group who is resident in Hong Kong. Non-UPE Hong Kong residents are only responsible for filing the CbC Notification to the IRD.

A reportable group will be required to file CbC Report for accounting periods starting on or after 1 January 2018. For instance, the due date for the first submissions of the CbC Report will be 31 December 2019 (i.e. for reportable groups with financial year ending 31 December 2018). However, Hong Kong UPE will not be required to file CbC Report in Hong Kong if a surrogate parent entity (“SPE”) has filed the report in another tax jurisdiction. A later filing deadline may apply if it is provided for under the laws of the SPE’s tax jurisdiction. 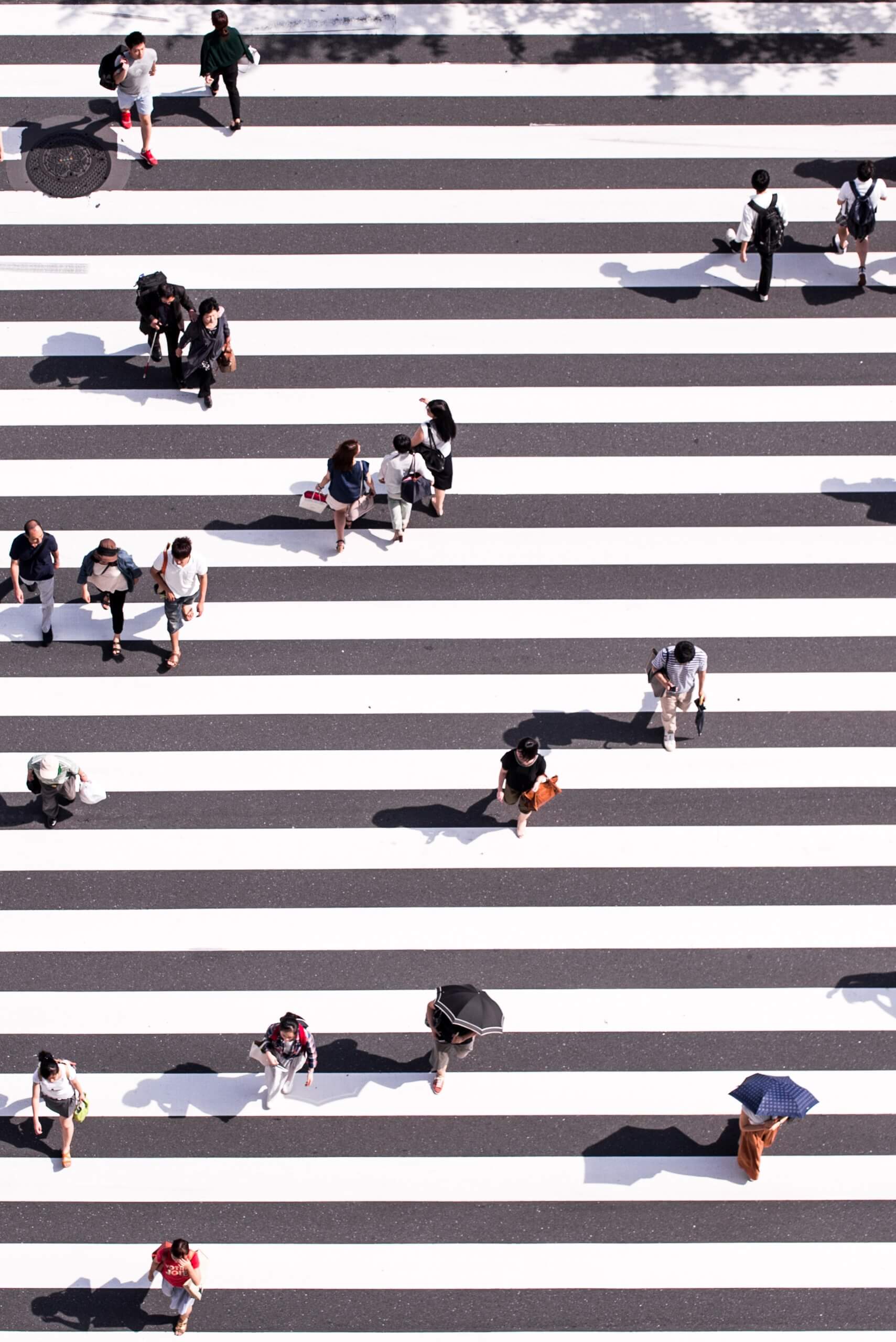 a trade, profession or business in Hong Kong as a separate and distinct entity in determining attributable income or loss.

Under Schedule 17(G) of the Amendment Ordinance, different definitions in describing a PE were used for countries with double taxation arrangements (“DTA”) and those without a DTA with Hong Kong. While the PE of a DTA territory resident person is determined according to the relevant provisions under the respective existing DTA, the determination of PE of a non-DTA territory resident person largely follows the OECD BEPS Action 7.

With the addition of Section 15(F), Hong Kong has aligned itself with the OECD BEPS Action 8 in assuring that TP outcomes are in line with value creation of intangibles.

Although a foreign entity is the legal owner of an intellectual property (“IP”), the Hong Kong taxpayer may have performed functions, utilized assets and assumed risks relating to the Development, Enhancement, Maintenance, Protection and Exploitation (“DEMPE”) of an IP. Therefore, the Hong Kong taxpayer should be compensated for its contributions under the arm’s length principle (i.e. deemed as taxable trading income in Hong Kong).

Similarly, further guidance on IP will be provided and the effective date of application will be 1 April 2019 (deferred for 12 months) to give taxpayers more time to prepare.

To avoid future transfer pricing disputes, a taxpayer and 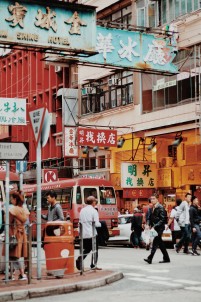 the tax authority can enter into an Advance Pricing Arrangement (“APA”) to establish the transfer pricing method(s) for ascertaining the prospective arm’s length transfer prices of specified related party transactions over a specific period and under specified terms and conditions.

In Hong Kong, the IRD has implemented an APA regime which covers unilateral, bilateral and multilateral APAs. The fees for an APA application are based on the hourly rates of the IRD officers (e.g. Deputy Commissioner (HK$2,650), Assistant Commissioner (HK$2,240), Chief Assessor (HK$1,960), other officers (HK$1,730)) involved, subject to a maximum fee of HK$500,000. 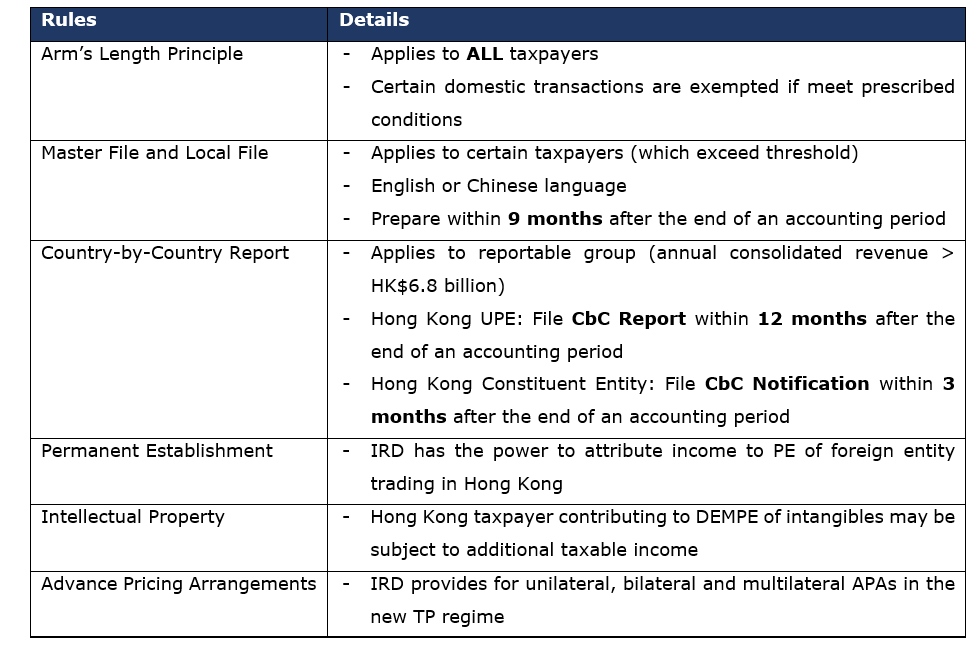 
Contributed by our Consultant Samuel Tay

Samuel was attached to two international accounting firms prior to joining Transfer Pricing Solutions Asia. He has prepared transfer pricing documentation for clients from the Asia Pacific region (e.g. Malaysia, Singapore and Australia).

His expertise includes handling transfer pricing engagements and conducting benchmarking studies for companies from various industries such as oil and gas, shipping, chemical, wood, jewellery and the electronics industry.

In his spare time, Samuel enjoys reading and playing sports.

[1] Organisation for Economic Co-operation and Development

[2] Specified domestic transactions are excluded when considering the Related Party Transaction Value-Based Exemption and need not be analysed in the Local File.