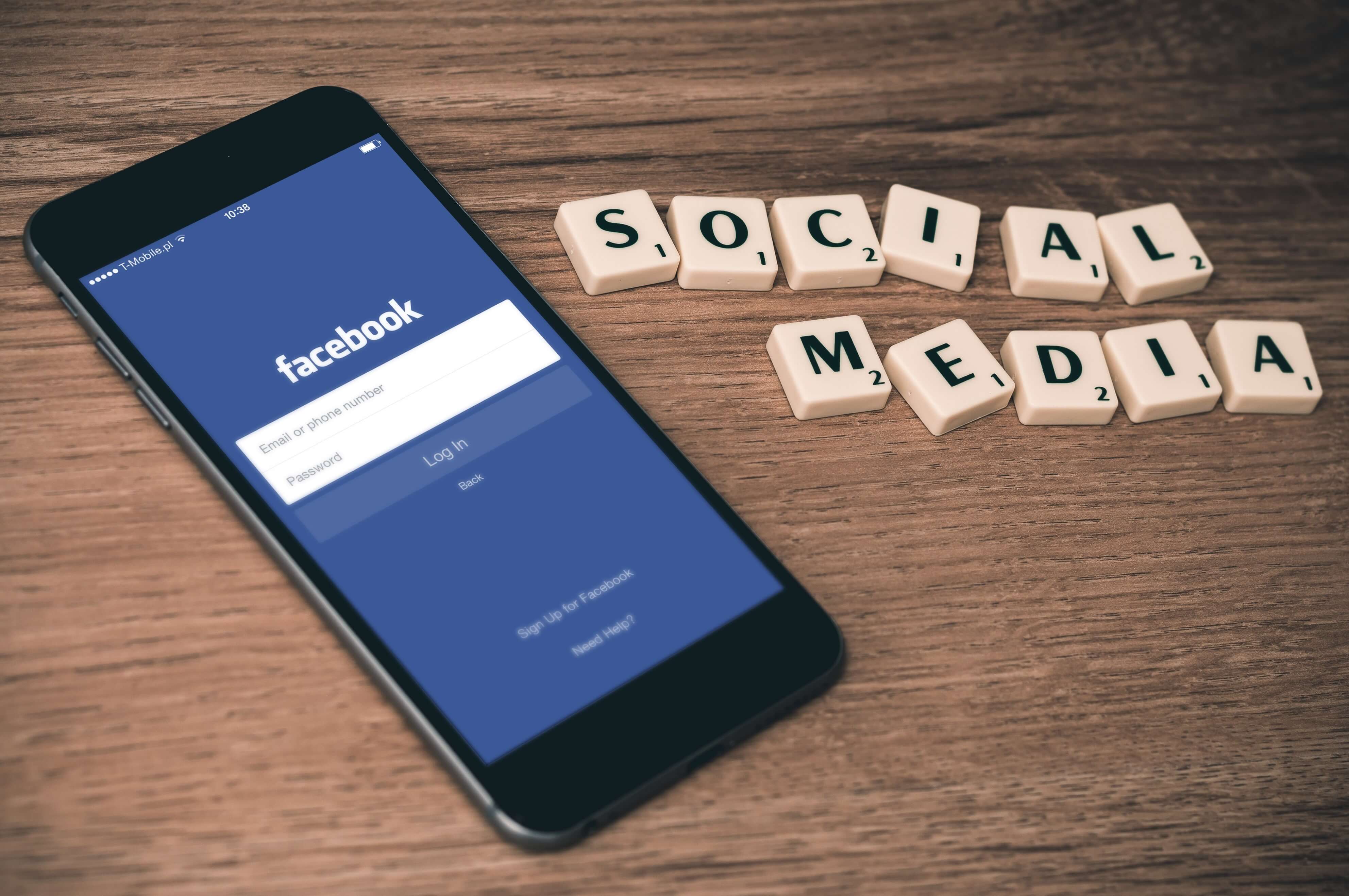 The digital economy relies on digital knowledge and information as key production factors, driven by innovative information and communication technology. The source of value in companies come increasingly from intangibles where intangible assets often have no established market value or lack of comparable market data.

In a digitalised era, businesses can develop an active and sustained engagement in a market jurisdiction, beyond the mere conclusion of sales, without necessarily investing in local infrastructure and operations. Hence, the allocation of taxing rights can no longer be exclusively circumscribed by reference to physical presence.

In 2015, digitalisation of the economy was identified as one of the main areas of focus of BEPS by the Organisation for Economic Co-operation and Development (“OECD”). An Interim Report containing in-depth analysis of new and changing business models and possible implications for the international tax system was delivered in the year 2018. Shortly in 2019, a Policy Note was issued, which grouped the proposals under consideration into two pillars. A “Unified Approach” was proposed to help expedite progress towards reaching a consensus solution to Pillar One issues. Outline of the architecture of a unified approach was subsequently issued in 2020.

The Unified Approach emphasise is on Pillar One and Pillar Two. Pillar One focuses on the allocation of taxing rights, profit allocation and nexus rules. Meanwhile, Pillar Two which is referred as Global Anti-Base Erosion (“GloBE”), is concerned with the remaining BEPS issues. 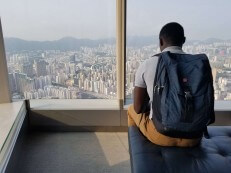 Pillar One gives the right to tax profits of international businesses (regardless of whether they have a base in the country or not). The three alternatives set out under Pillar One have a number of significant commonalities:

Pillar One is made up of “user participation”, “marketing intangibles, “significant economic presence” proposals as follows:

Amount A is designed to remunerate market jurisdictions with a portion of the relevant residual profits of that MNE group. The two type of businesses that fall under the scope of Amount A are automated digital services and consumer-facing activities as follows: 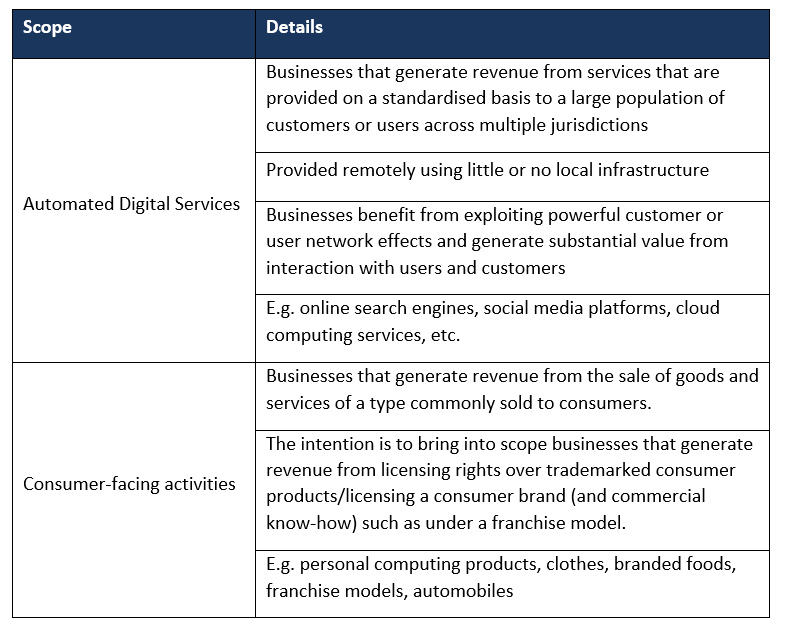 Amount B follows the traditional nexus rule and arm’s length principle. The intention of Amount B is to standardise the remuneration of distributors that buy products from related parties for resale, specifically entities that perform defined “baseline marketing and distribution activities”. 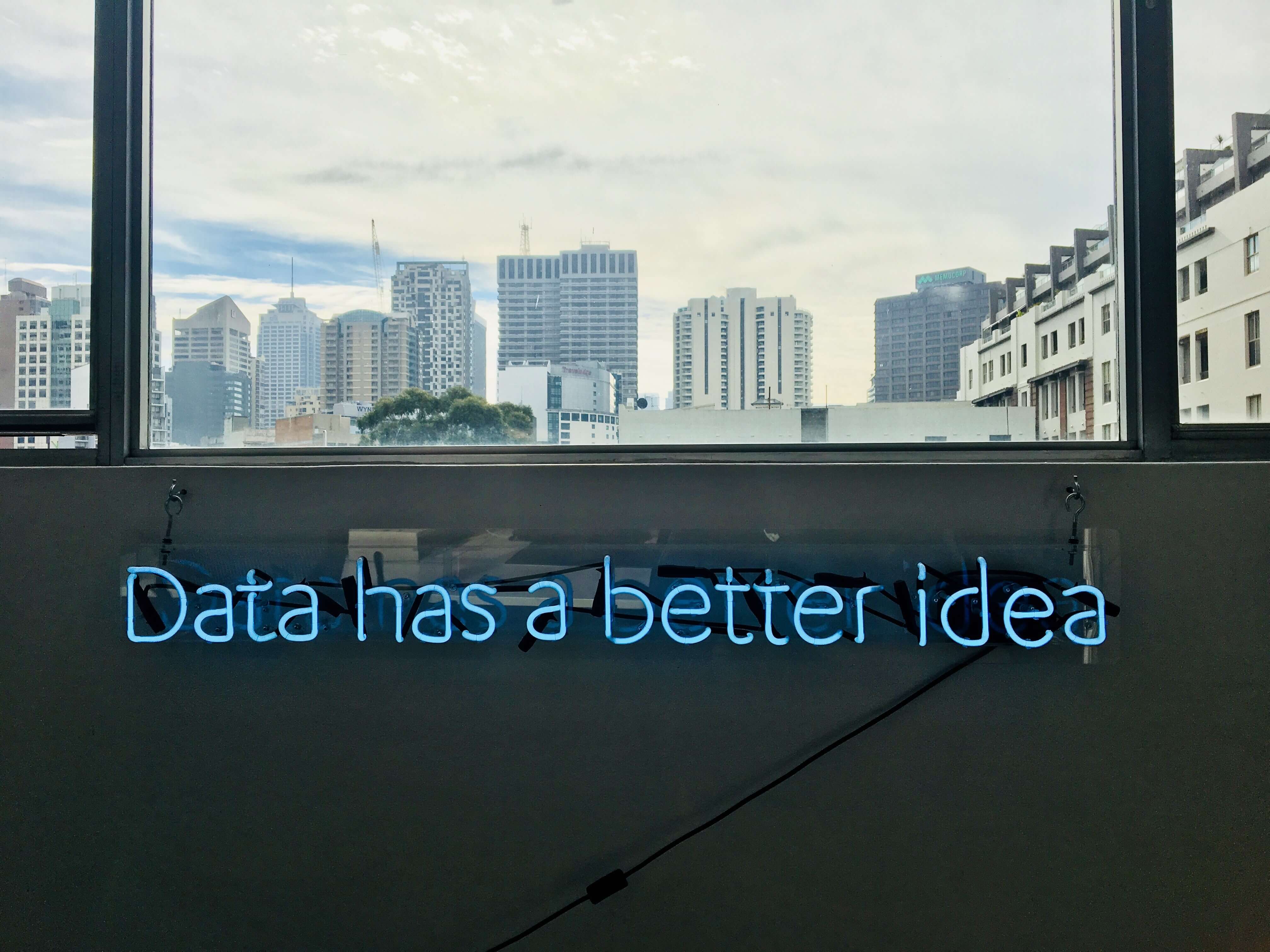 The Amount C under Pillar One is related to dispute prevention and resolution mechanisms. Amount C deals with any additional profit where in-country functions exceed the baseline activity compensated under Amount B (where the MNE has more functions and the jurisdiction seeks to tax on additional profit).

The remaining technical and policy issues to be resolved under Pillar One have been grouped into 11 work streams as follows:

Pillar Two is designed to counter profit-shifting by multinationals who are subject to low or zero taxation, focusing mainly on intangibles and intra-group financing. The different rules introduced under Pillar Two are as follows:

Although there are still a number of issues and technical aspects that need to be resolved by the OECD, businesses should however, start preparing themselves in embracing the changes proposed and assess the potential implication to their operations worldwide. We at Transfer Pricing Solutions suggest that you start initiating the following actions to stay in line with the latest development in the digital economy.


Contributed by our Consultant Kaval Aulakh

Adriana has extensive international experience with Big Four and mid-tier firms advising multinational companies in the areas of corporate and international taxation across South America, the US, Australia and the Asia Pacific Region.

As a TP practitioner, Adriana has advised companies in the Asia Pacific Region across various industries and in a wide range of projects associated with planning.

Adriana also enjoys teaching and is a regular speaker and facilitator of Transfer Pricing seminars and workshops in Singapore. She is a transfer pricing trainer for the Institute of Singapore Chartered Accountants and Singapore Institute of Accredited Tax Professionals.

Adriana lives in Singapore with her family and is a mother to two energetic boys.