The improvement of Company X's credit rating from BBB to A is attributed entirely to passive support derived purely from its MNE group affiliation, which requires no active financial input from the parent company.


If IRAS had looked at the credit spreads of borrowers with A credit ratings, its Singapore subsidiary would have been able to borrow at an interest rate of 3.25 percent. Since IRAS was aiming for the lowest weighted average cost of capital, its approach would have suggested an intercompany guarantee fee of only 0.25 percent.


The example does not specify which currency the intercompany interest rate was denominated in. 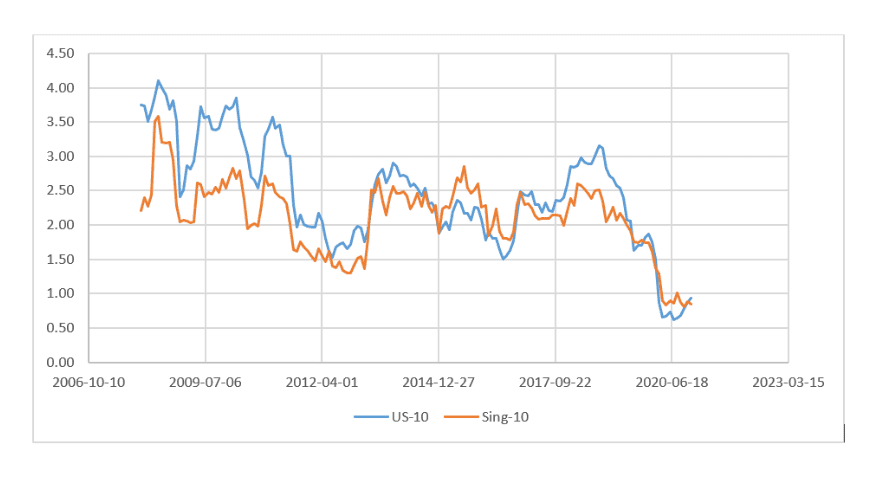